Books of all kind 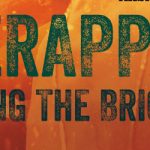 The book – Veerappan Chasing The Brigand – was in our radar since long. The long queue of books to be reviewed kept pushing it. However, there came a time when we found it available for Free to read under “Amazon Prime Reading” program. Under this program, Amazon Prime members get a chance to read the books from the catalog ... END_OF_DOCUMENT_TOKEN_TO_BE_REPLACED 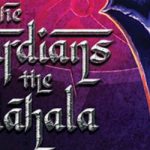 Growing up in India means reading and listening to endless stories of adventures featuring Devas, Danavas, Asuras, Rakshasas and of course humans. The treasure chest of Indian mythological tales described in the Puranas and history of the Indian subcontinent captured in epics and numerous works of literature is filled with many larger than life stories. It is an endless well ... END_OF_DOCUMENT_TOKEN_TO_BE_REPLACED 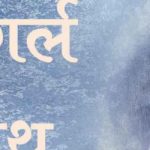 I consider myself lucky for being a professional book reviewer and being associated with Team ThinkerViews. As I have often mentioned, the perks of being a genuine book reviewer include exposure to new talents. Some of them confirm with their work (mostly in the debut itself) that they are here to stay. I will also give credit to some of ... END_OF_DOCUMENT_TOKEN_TO_BE_REPLACED 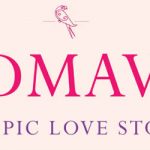 It can be debated whether Padmavati (i.e. Padmini) is a historical character or fiction, but the impact she has created is an exception. Even, people who are currently alive or whose existence is beyond any doubt, are unable to create such an impact. When the film on Padmavati was about to release, a controversy has been surfaced. Ultimately the things ... END_OF_DOCUMENT_TOKEN_TO_BE_REPLACED 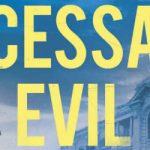 We introduced Abir Mukherjee and his ex-Scotland yard detective Sam Wyndham in our review post on his first book A Rising Man. We enjoyed this murder – mystery set in Calcutta of post-“World War I” years, when it was the centre of British Raj in India. Book Title : A Necessary Evil Sam Wyndham Book 2 Author : Abir Mukherjee ... END_OF_DOCUMENT_TOKEN_TO_BE_REPLACED 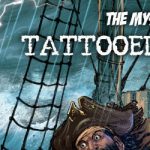 There are hundreds or maybe thousands of books are published every year. And yet, we have a limited number of choices when it comes to Kids special books. It is rightly said that writing for “Children” is not a child’s job. It requires a lot of attention, detailing and you need to remain within bounds while exploring your imagination. That’s ... END_OF_DOCUMENT_TOKEN_TO_BE_REPLACED