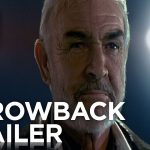 As the science fiction of the previous century has become today’s reality, the world of fantasy and adventures has expanded to more futuristic adventures of characters that first appeared in comic books but now rule the world of blockbusters set in Marvel and DC comic universes. There are now many versions as well as permutation combinations of such characters – ... END_OF_DOCUMENT_TOKEN_TO_BE_REPLACED 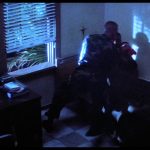 There is something nostalgic about courtroom dramas… Remembering just a few in this genre – we have had some memorable movies from B.R.Chopra’s Kanoon to Subhash Ghai‘s Meri Jung that were set in courtrooms in a battle of arguments with the good vs evil swinging from one end to other. As life has moved on, the action in movies has ... END_OF_DOCUMENT_TOKEN_TO_BE_REPLACED 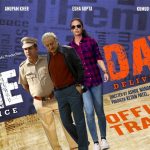 Recently we got a chance to view few thrillers on various streaming platforms. One of them was One Day: Justice Delivered. Watching this movie will remind you of various popular Bollywood movies released in 90s. The protagonist is not an angry young man, but he is angry indeed. He does his bits to deliver justice to some victims. Movie : ... END_OF_DOCUMENT_TOKEN_TO_BE_REPLACED 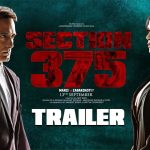 While hundreds of movies released every year, not all of them are worth watching. Apart from the money you need to spend for the ticket of the same (or subscription charges you pay directly or indirectly to watch it on you TV or any other media), the time you need to spend is also a considerable factor. As you can ... END_OF_DOCUMENT_TOKEN_TO_BE_REPLACED 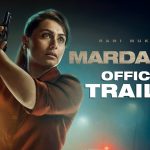 When you work in so many commercial movies, you are often considered as a star rather than an actor. This perception is not 100% right. Late Rishi Kapoor once said something like this: when the actor is good looking it is often referred to as a poor actor and vice versa. That is an irony! Probably, he himself answered it ... END_OF_DOCUMENT_TOKEN_TO_BE_REPLACED 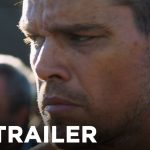 When Robert Ludlum created Jason Bourne, he would have hardly envisioned the movie franchise it will inspire that will not only make piles of money but will also entertain and entice fans for decades. The first three films in the series – the trilogy comprising of Bourne Identity, Bourne Supremacy and Bourne Ultimatum – told the story of an ex-CIA ... END_OF_DOCUMENT_TOKEN_TO_BE_REPLACED