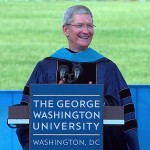 A good society need to pay attention towards the process of preparing future citizens. This preparation includes making them ready to face the real world as well converting them into better citizens (if not ideal) to make the society a better place to love. Education is all about skilled development and not just earning a degree by passing some exams. ... END_OF_DOCUMENT_TOKEN_TO_BE_REPLACED 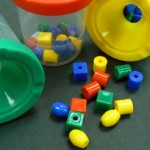 We often take note of remarkable commencement speech given by a famous public figure. We find them very effective because the real achievers, who are actually famous for his/her work and have his/her own fan following are addressing the same. We often tends to learn various things from the experts, but, we believe in real life experiences. It is the ... END_OF_DOCUMENT_TOKEN_TO_BE_REPLACED 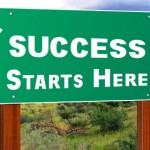 Hi Everyone, We found one more commencement speech worth sharing with you. So here we go… Professor Marc. S. Lewis (Ph. D.) possess the expertise in Clinical Psychology. He was the speaker for the commencement ceremony hold on 19th May 2000 by University of Texas, Austin. The good thing is, the transcript of the entire speech is available at http://homepage.psy.utexas.edu/homepage/admin/Grad/lewis.html. ... END_OF_DOCUMENT_TOKEN_TO_BE_REPLACED 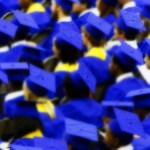 We often talk about various inspirational commencement speeches as we found the essence of real life experiences in the same. They not only motivates one but often inspire one to make reality check before doing things blindly. Following one’s own heart and vision is definitely a good thing, but, if not reality checked, it may lead to a complete disaster. ... END_OF_DOCUMENT_TOKEN_TO_BE_REPLACED 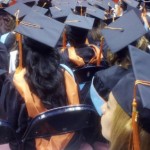 We often took note of commencement speeches given by notable speakers at various graduation ceremonies. The convocation day is very important for any student. Usually it is the last day of training thyself to face the real world challenges. Some words of inspiration and especially wisdom are the final touch up to the skills earned by the student the hard ... END_OF_DOCUMENT_TOKEN_TO_BE_REPLACED 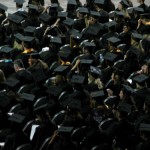 James Douglas Muir “Jay” Leno is an American comedian, actor, writer, producer, voice actor and television host. His shows “The Tonight Show with Jay Leno” and “The Jay Leno Show” are very popular. He was invited as a commencement speaker at “Emerson College” to the convocation ceremony 2014. It is worth to note that Leno have completed his graduation from ... END_OF_DOCUMENT_TOKEN_TO_BE_REPLACED