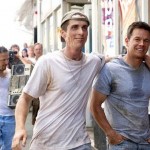 Life is a battle and hence one has to be a fighter. Probably this is the basic most rule which fascinates us towards heroic stories. A man’s struggle to achieve something is respected and considered as the source of inspiration. Related reading for you: The Bourne Identity | Hollywood Action Thriller Spy Film | Movie Reviews The Bourne Supremacy | ... END_OF_DOCUMENT_TOKEN_TO_BE_REPLACED 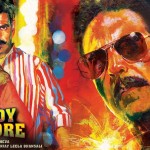 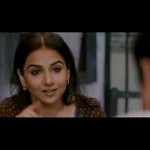 Movies come and go, some of them are very original in terms of treatment, idea, technique, music and other aspects. Some of them follow the predefined and prooven path of success with usual masala, melody and all which can produce hit films. Today we are discussing Kahaani – a bollywood film (or should we say a Vidya Balan film as ... END_OF_DOCUMENT_TOKEN_TO_BE_REPLACED 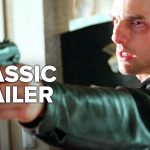 What is the most coveted thing by humans, Money, Status, Power? No, the topper of this list since the beginning of the human civilization has been the future, or rather the knowledge of future. Man’s attempts to learn beforehand what is going to happen in the future has given birth and sustained numerous occult systems including astrology, crystal gazing, palmistry, ... END_OF_DOCUMENT_TOKEN_TO_BE_REPLACED

No one killed Jessica | Reveiws for Bollywood Hindi Movie