We have loved reading ever since we can remember and that means we happily pick up all and every kind of books without limiting ourselves to any particular genre. We enjoy thought-provoking and confrontational literature just as much as we like easy-going, entertaining, candy and popcorn books – be it science fiction, murder mysteries or thrillers. And while we do prefer our science fiction to have a fair bit of logic and plausibility in it, we don’t mind occasionally reading just a fun story…

In 2010, successful entrepreneur James Frey joined hands with Jobie Hughes and together they published the book in a series called the Lorien Legacies, with a pseudonym of Pittacus Lore. Classified as young adult fiction, the book – I am Number Four – was a commercial success and the series extended to seven books with the audience that was delighted with its heavy entertainment quotient.

Even before the book was published, the authors successfully sold the film rights and so the movie called I am Number Four was released by Dreamworks in February, 2011.

A couple of weeks ago, I caught the re-run of this movie on television, and while talking to rest of the team Thinkerviews about it, we thought we would also give the book a try and see how we like it…

Hence, this post is a bit of a mixture – that is we are talking about the book as well as the movie…

So, the story line is pretty straightforward. 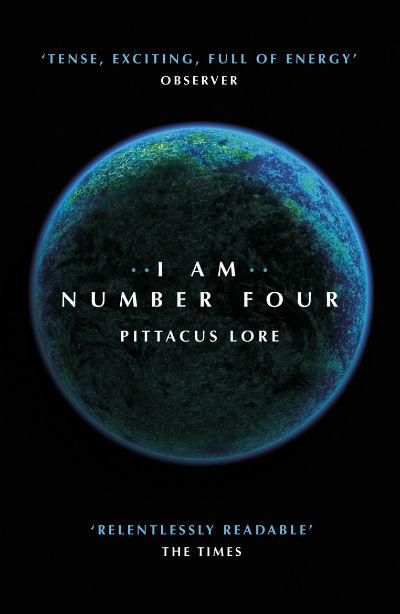 The planet of Lorien was destroyed by space scavengers called the Mogadorians. As the Loriens realised they had no chance of winning the battle, they managed to evacuate nine children and their guardians. All these children were protected by a charm and were given a number. So they can be killed only in a sequence. So if the Mogadorians successfully hunted number five, for example, they cannot kill him or her, until and unless they have killed numbers one, two, three and four in that sequence.

As you can imagine from the book title, the hero of our story is John Smith and he is number four. John lives with his guardian – Cepan – Henri – always on the run, John and Henri have been hiding in small towns of America for the better part of a decade. But the stakes have just gone very high for them as they learn at the start of the book that number 3 has been killed. So now if the Mogadorians find John, the charm won’t protect him.

Luckily, as they move to a new town – Paradise, Ohio, and John start to attend high school – his legacies start showing up. About time too – because that’s why the nine children were saved – with a hope that when they grow up and their legacies i.e. special powers develop – they can fight the Mogadorians and bring an end to their journey of destruction through the universe.

The story goes on as John finds a friend in Sam, a girlfriend in beautiful Sarah and a beloved pet in a dog called Bernie Kosar while training to control his legacies of emitting light from his hands, resistance to fire, telekinesis, communicating with animals, superhuman strength and so on. For the first time in his life, he doesn’t want to move anywhere else.

But the Mogadorians are closer than John and Henri thought, and even though John manages to rescue Henri from one trap, it is not long before they are hunted in their own hometown…

Like we said above, the book is pure entertainment. For all those conspiracy theory lovers, the believers that we are not alone in this universe, as well as sci-fi lovers, it presents a good premise for a story of a human-looking alien, who has all these powers and is being hunted by an evil race. This is a dream come true for teenagers all around the world who are in search of themselves. No wonder the book was such a success. 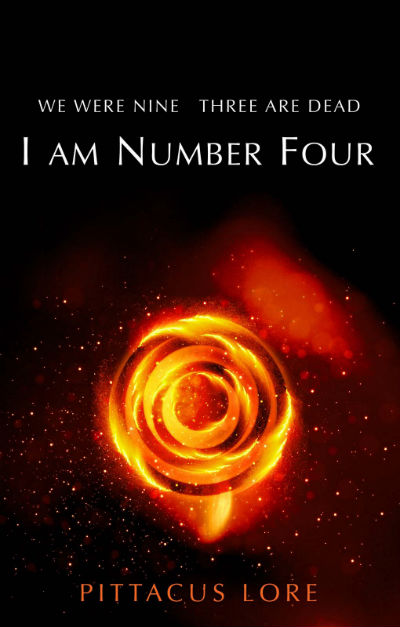 Its fast paced, its funny, even though predictable and stereotypical at times, it’s a feel-good saga with a promise of six more books filled with similar adventures.

John is the hero and the narrator and he gets most of the screen time. Since this is the first book and a fair bit of it is also describing the world of Lorien and the last battle, it is sort of setting the stage and hence doesn’t give us much time with the people. The supporting characters feel a bit shallow and I hope that the later books give them a bit more to do.

The movie more or less follows the same storyline. Of course, it shows a lot more of the modern world and how quickly the technology and internet result in exposure for anyone with superhuman abilities. It is near impossible to hide in the world with internet and cameras 🙂

But the biggest difference is the characters themselves. John Smith in the movie is a rebellious teenager, forever in sulking mode with his guardian. Sarah’s character has a lot more depth in the movie though, and so is Sam’s. And the legacies between number four and number six are not distributed as per the book, but make a lot more dramatic sense. Henri also has a chance to fight with a cool looking knife rather than just train John and handle a double-barreled shotgun…

All the actors do justice to their part and they are cute enough to be likable. The special effects are pretty good, especially in the action sequences in the second half.

But all in all, the movie lacks a certain oomph factor and it is not surprising that the sequels were never made. 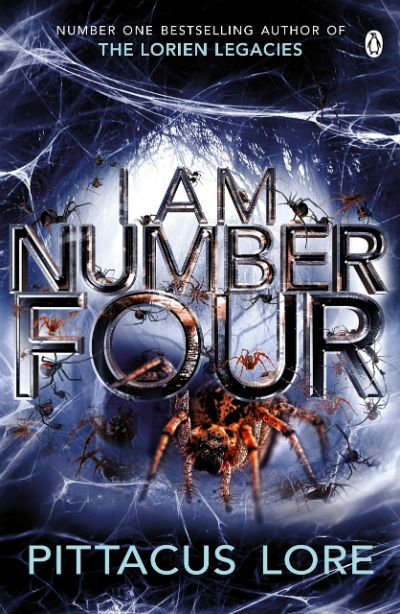 We are a fan of audiobooks as they are not only great to have with you when traveling, but also when done well, have the power to transport you to a different world. We found “I am Number Four” in audiobook format published by Penguin and read by Adam Kaplan with run time of approximately 11 hours. Unfortunately, we found this book a bit disappointing in terms of how the characters sound – especially teenagers.
Conclusion

We like the premise and although it is a bit light on the science and logic at times, if you are after an entertaining, thrilling, joy ride over the weekend, this series is worth a try.