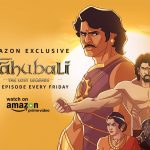 So, the Baahubali fever is gripping the audience more and more. The success of both the films in the series (Baahubali: The Beginning and Baahubali 2: The Conclusion) encouraged the makers to bring more and more aspects of the fictional tale of Baahubali. Adding to the list is the animated TV Series “Baahubali- The Lost Legends“. TV Serial : Baahubali ... END_OF_DOCUMENT_TOKEN_TO_BE_REPLACED

Reviews For Episode 1 Of Baahubali: The Lost Legends Animation Series 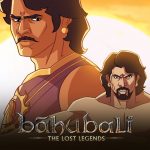 It seems that S. S. Rajamouli‘s Baahubali is not going to stop exploring various arena soon. The immense success of Baahubali: The Beginning lead to a franchisee which is going to shatter many commercial records. The second part of the movie Baahubali 2: The Conclusion was released recently and it have exceeded all expectations in terms of commercial success. With ... END_OF_DOCUMENT_TOKEN_TO_BE_REPLACED 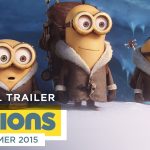 The box office success of Despicable Me and Despicable Me 2 encouraged the makers to move ahead the franchisee. Both of these movies were having good animation quality and was critically well received as well. The viewers love for the small robots known as minions in both the movie implant the idea of having a prequel of the movies. It ... END_OF_DOCUMENT_TOKEN_TO_BE_REPLACED 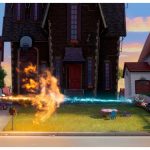 Despicable Me is a very good animation movie. Though the target audience for the movie is kids, it is enjoyable for young adults, adults and even older fellows as well. With the success of Despicable Me the makers have gone ahead to carry forward the legacy and made Despicable Me – 2. The movie is equally enjoyable and have even ... END_OF_DOCUMENT_TOKEN_TO_BE_REPLACED 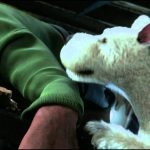 While the two biggest Hollywood production houses have been competing to re-create the animated world of D.C. comics and Marvel Comics in a series of films featuring Spiderman, Superman, Batman, Avengers, and counting, this genre appears to have regained the popularity it enjoyed with children when television was still a new kid on the block and print media was all-powerful. ... END_OF_DOCUMENT_TOKEN_TO_BE_REPLACED 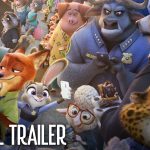 Making a quality kids movie is a very difficult task. One one hand it has to be of good quality in terms of visual appearance. On the other it should have been studded with simple, funny and effective dialogs. In short it should be like a PanchTantra tale which is simple yet full of wit and wisdom. Movie : Zootopia ... END_OF_DOCUMENT_TOKEN_TO_BE_REPLACED