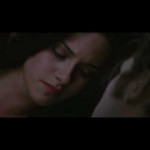 Continuing from Bella’s encounter with Volturi, besides her personal problems including an estrangement from Jacob and grounding from her father, Bella’s biggest worry is to convince Edward on converting her into a vampire and save his family from the Volturi’s punishment. Related reading for you: The Short Second Life of Bree Tanner – a Twilight Novella by Stephenie Meyer | ... END_OF_DOCUMENT_TOKEN_TO_BE_REPLACED

Continuing the story of Edward and Bella in this second book of the Twilight saga, we start with an impasse that Bella and Edward have reached: should Bella leave the human world and become what Edward is, as she wants to or not? Related reading for you: Twilight: Eclipse by Stephenie Meyer | Book Review Twilight: Breaking Dawn by Stephenie ... END_OF_DOCUMENT_TOKEN_TO_BE_REPLACED 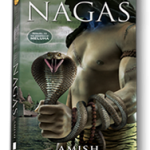 We did represent our views and reviews regarding the book “The Immortals Of Meluha” – The first book of the “The Shiva Trilogy” series written by Amish Tripathi. Related reading for you: The Oath Of The Vayuputras | Book 3 Of Shiva Trilogy Series | Reviews The Immortals Of Meluha | Book Review Mahayoddha Kalki – Sword of Shiva By ... END_OF_DOCUMENT_TOKEN_TO_BE_REPLACED 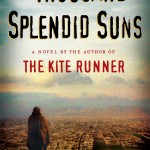 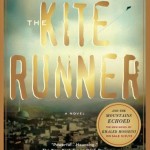 The Kite Runner is one of the few books published in recent years that are set in the Afghanistan. These books tell the world about the Afghanistan, its natives, the decades of warfare the country has seen and the devastating effects of it. A beautiful place with nature’s beauty and bounty in abundance that men have ruined for gaining short-sighted ... END_OF_DOCUMENT_TOKEN_TO_BE_REPLACED

The Immortals Of Meluha | Book Review 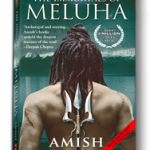 The first part of the Shiva trilogy by Shri Amish Tripathi made it to bestseller list of 2010 and deservedly as here is a book in historical/mythological fiction genre that has the power to grip the reader from beginning to the end with its simple story-telling and lovable characters. Related reading for you: The Oath Of The Vayuputras | Book ... END_OF_DOCUMENT_TOKEN_TO_BE_REPLACED