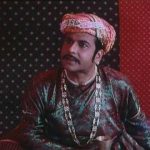 Let us continue our quest to review Hindi TV Serial Bharat Ek Khoj which is a magnum opus of Shyam Benegal. While you may find some of the stuff controversial but remember that the serial is a dramatized version of Discovery of India, a book penned by Pt. Jawaharlal Nehru. While reviewing previous episodes we talked about earlier phase of ... END_OF_DOCUMENT_TOKEN_TO_BE_REPLACED 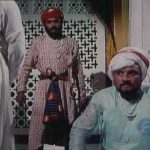 Let us continue our quest to explore the famous Hindi TV Serial Bharat Ek Khoj which is a dramatized representation of Discovery Of India, a book penned by Late Pt. Jawaharlal Nehru, the first prime minister of Indpendent India. Let us discuss today about Episode #31 of the same which talks about Mughal emperor Akbar and Din-E-Ilahi, a religious order ... END_OF_DOCUMENT_TOKEN_TO_BE_REPLACED 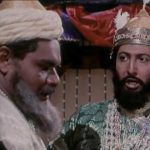 Episode #31 of Hindi TV Serial Bharat Ek Khoj talks about Rana Sanga, Ibrahim Lodi and Babur; three important rulers who shaped the history of India (that is Bharat) in a unique way. Let us take a bird’s eye view of the plot. Book Plot: It all starts with the story of Maharana Sangram Singh (12 April 1482 – 30 ... END_OF_DOCUMENT_TOKEN_TO_BE_REPLACED 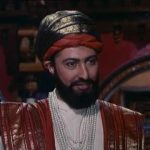 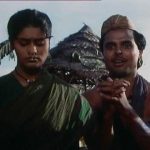 Episode #29 of Hindi TV Serial Bharat Ek Khoj is titled as Feudalism, and as the name suggest it explores Feudalism in Bharat (during the historical time) and compares it with the same in the other parts of the world. Book Plot: The beginning of the episode itself starts with a commentary by Pt. Nehru (portrayed by Roshan Seth) where ... END_OF_DOCUMENT_TOKEN_TO_BE_REPLACED 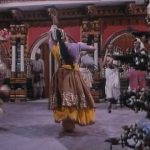 Episode #28 of Hindi TV Serial Bharat Ek Khoj is titled as Vijaynagar Empire, and as the name suggest it explores the time of one of the strongest empires in South India. While the northern part of India was suffering from the political instability and invaders, the southern part was peaceful comparatively. Of course, there were internal conflicts between local ... END_OF_DOCUMENT_TOKEN_TO_BE_REPLACED